All Things Disney and More: OMG! You Can Now Stream These Cool Shows on Disney+

From crowd-fave animated movies to the hottest TV series, we have prepared some recos for you!
CREATED WITH DISNEY+
Dec 1, 2022
Share This!
Share Tweet Pin Copy Link

Nothing screams feel-good more than a Disney show! So NGL, but our inner children are jumping for joy because Disney+ is finally available in the PH. So yes, you can stream all your Disney faves, plus shows and movies from Pixar, Marvel, Star Wars, National Geographic, and STAR, Disney+'s general entertainment brand that carries both Hollywood and Asian titles. (Yas!)

Here are some Disney+ shows you can stream alone, with your besties, or with your fam: 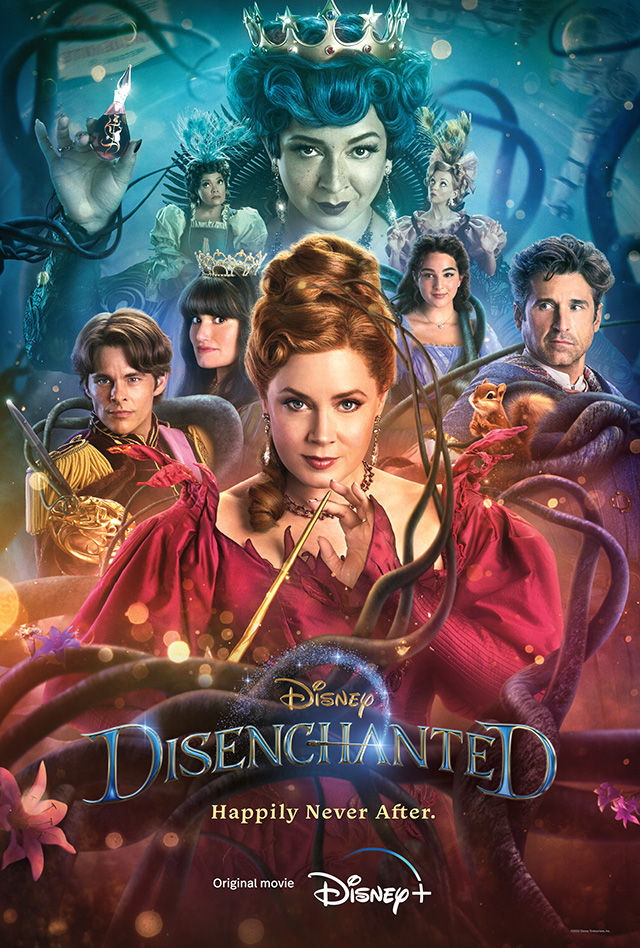 If you loved Disney’s box office hit Enchanted, then you’re in for a treat! In this long-awaited sequel streaming only on Disney+, watch as the ever-optimistic Princess Giselle grows disillusioned with her new life and how a spell-gone-wrong turns her current life in Monroe-ville into a sinister version of a fairy tale. It’s a tale as old as time—with a twist!

Pixar: Cars on the Road

This animated comedy series takes place sometime after the events of Pixar’s Cars 3. The show begins with Lightning McQueen and Mater going on a cross-country road trip to attend Mater’s sister’s wedding. Along the way, they meet new characters and get into a lot of crazy adventures. 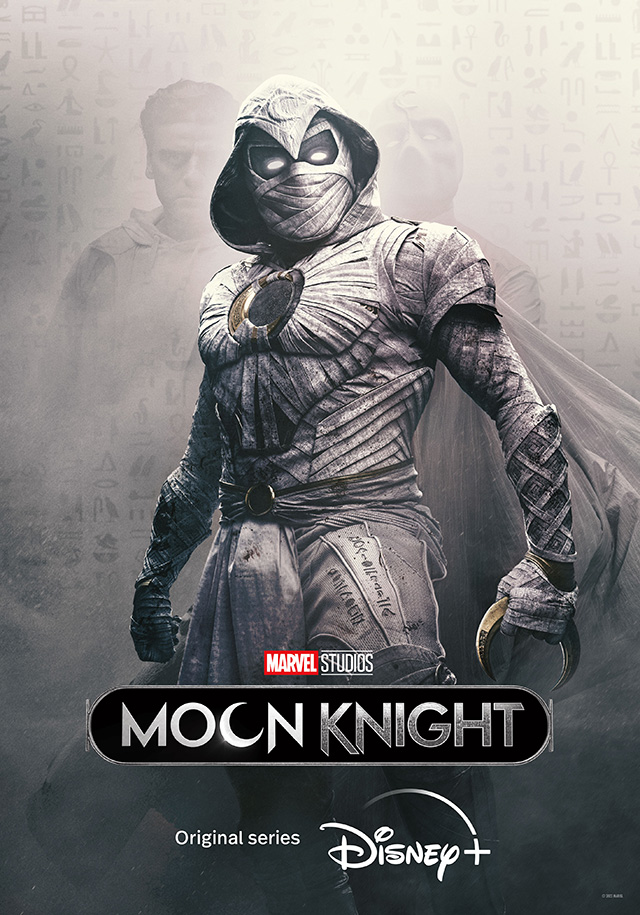 Steven Grant, a mild-mannered gift shop employee, is plagued with blackouts and memories that seem to be from another life. He soon discovers that he has Dissociative Identity Disorder and has several “alters.” As he navigates his complex “alters” and deals with the enemies that come with them, Steven is also drawn into a deadly mystery involving powerful Egyptian gods. 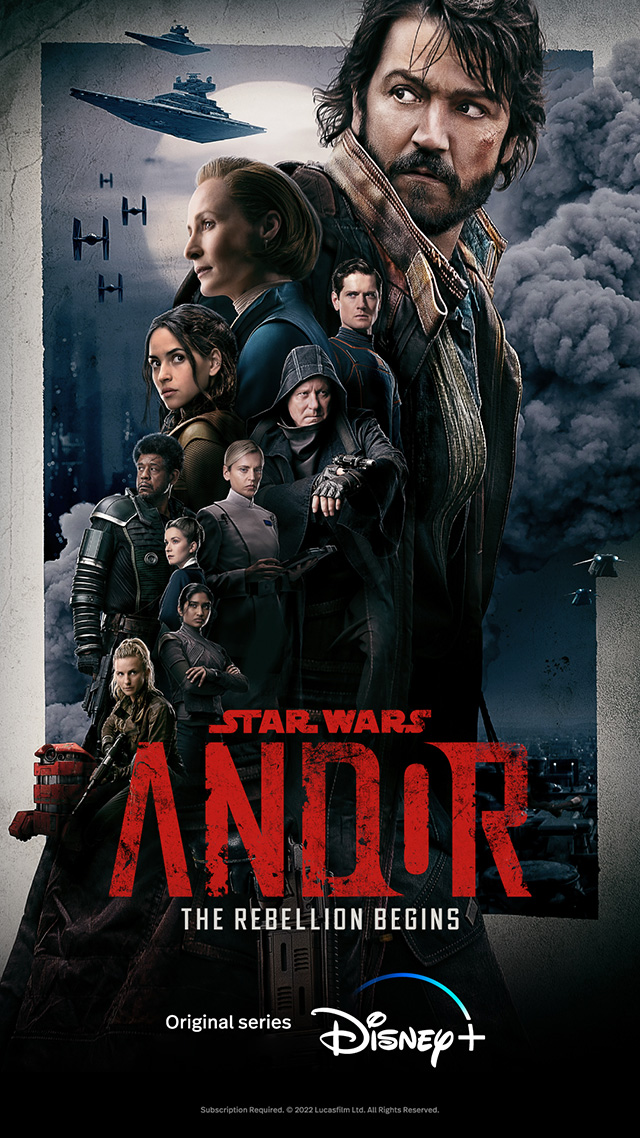 This prequel series to Rogue One: A Star Wars Story focuses on Cassian Andor’s path that led him to become a rebel hero. Andor takes us back into a dangerous and deceptive era where a rebellion is brewing against the Empire and how people and planets got involved. 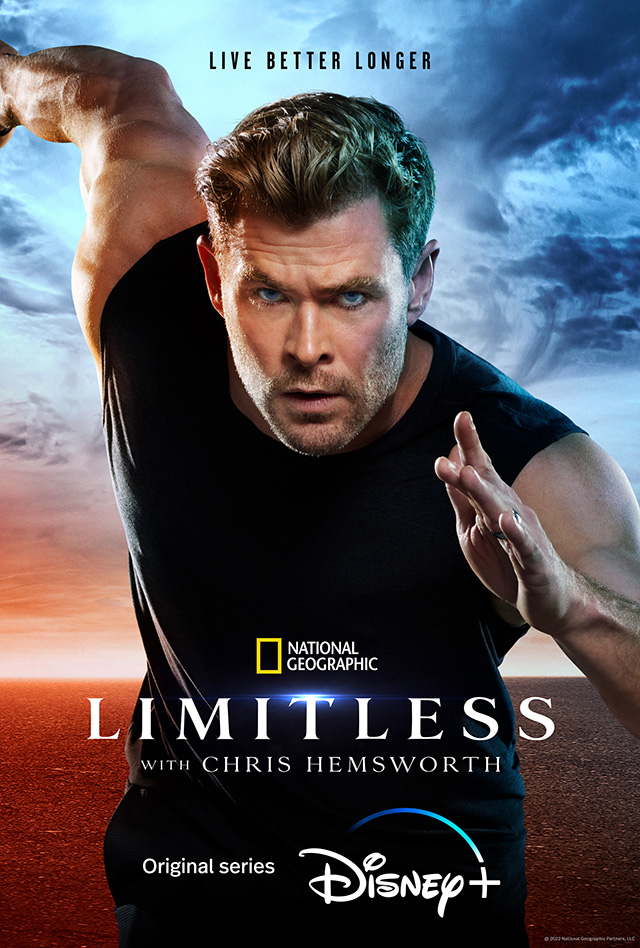 Chris Hemsworth teams up with specialists, doctors, and scientists to put new scientific research about longevity and unlocking the human body’s full potential to the test. Chris undergoes a series of epic trials—from walking across a crane at the top of a skyscraper to surviving the wilderness without a map or GPS. Produced by Tom Might, Kit Lynch Robinsons, and Darren Aronofsky, this series is as entertaining as it is life-changing.

STAR: Revenge of Others (Korean) 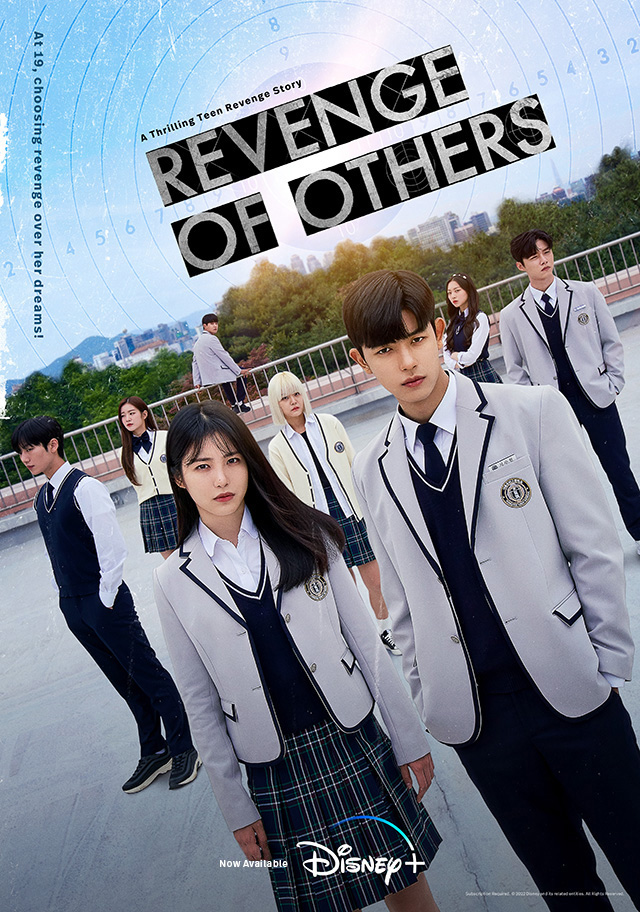 This teen revenge drama revolves around 19-year-old Ok Chan-mi, a high school student and shooting athlete who searches for the truth behind the suspicious death of her twin brother. In the process, she meets Ji Su Heon, who takes revenge on the tormentors of bullied students in their school. Soon, Chan-mi gets caught up in a shocking incident that will turn her life upside down.

Excited? To celebrate its arrival in the Philippines, Disney+ also released an original track, “Imagine More,” sung by local vocal powerhouse Morissette. The global streaming service will showcase more stories, emotions, and entertainment that will inspire Filipinos to see the world anew through a prism of imagination.

This article was created by Summit Storylabs in partnership with DISNEY+.